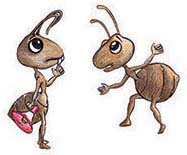 Srijanalaya produced this book with the support of The Asia Foundation’s Book for Asia program. Srijanalaya is an NGO based in Nepal that creates safe spaces of learning through the arts. For more information, visit srijanalaya.org. 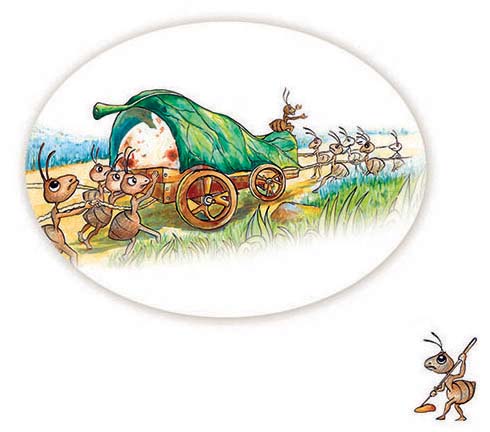 About the Author DurgaLal Shrestha is a famous poet of Nepal Bhasa and Nepali. As a teacher of NepalBhasa at KanyaMandir Higher Secondary School in the 1950s to 70s, he created songs to inspire children to express themselves in their mother tongue. His songs became widely known throughout the Kathmandu Valley and collections of his children’s songs have been through over reprints and are still circulated today. About the Illustrator BinitaBuddacharyais a versatile visual artist and illustrator. She recently completed her MFA in Painting from Tribhuvan University. In addition to designing sets and props for theatre, she leads children’s workshops. She also plays a leadership position as the Treasurer of Illustrator Nepal. She has won a series of awards: National special award from NAFA (National Academy of Fine Arts) 201, PrasantaSmritiPuraskar 2014, SarbanamPuraskar 2013, and AmritopadeshPuraskar 2009. Acknowledgments First and fore-most we would like to thank the open-ness with which DurgaLal Shrestha has embraced this project. He is an inspiration for the next generation of creative thinkers. A warm thank you to the illustrator Amber Delahayefrom StichtingThangwho held illustration workshops. And finally, this book would not have been possible without Suman and Suchita Shrestha, who are DurgaLal Shrestha’s children, and his wife, Purnadevi Shrestha, who is always by his side.

Brought to you by

Let’s Read! is an initiative of The Asia Foundation’s Books for Asia program that fosters young readers in Asia. booksforasia.org

To read more books like this and get further information about this book, visit letsreadasia.org

This work is a modified version of the original story. © The Asia Foundation, 2018. Some rights reserved. Released under CC BY-NC 4.0.